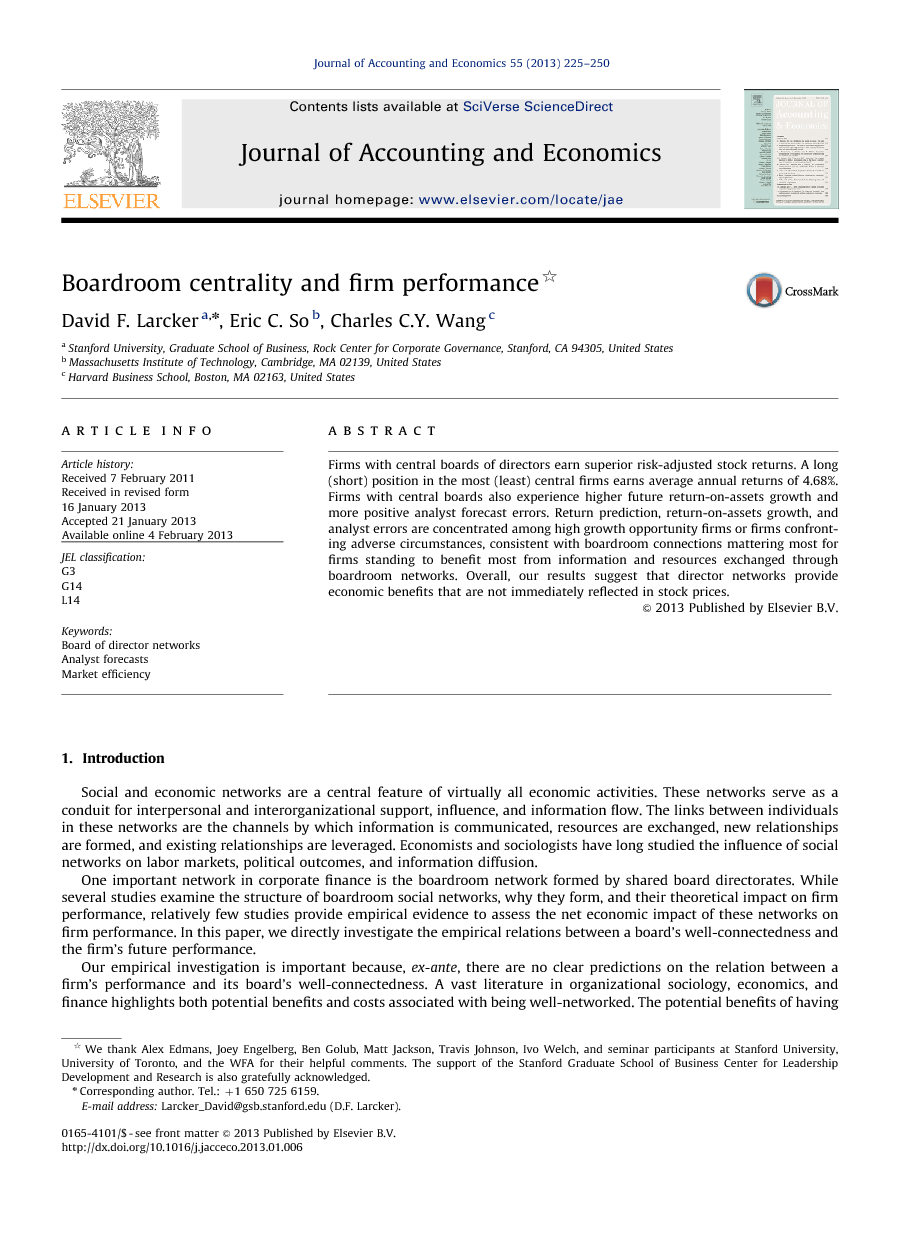 Since the end of the twentieth century, the electric power industry in Japan has undergone deregulation. However, the regional monopoly over power generation, transmission, and supply, which was under the control of 10 regional power utility companies, was legally permitted for a number of years. As liberalization policies evolved, the Japan Electric Power Exchange (JEPX) was established, and trading in wholesale electric power started in April 2005. The purpose of this endeavor was to ensure a fair competition and invigorate the business of transmitting and distributing electric power all over the nation. In order to maximize the total utility of the whole economy, a market economy should be allowed to function effectively. Needless to discuss the cases of failure of planned economies, full advantage of the market mechanisms should be taken to optimally allocate the limited economic resources. The market economy is a system in which the action of each economic entity is optimized by transmitting the prices formed in the market to each economic entity as the integration of a variety of information. In other words, a market economy aims to reach the state where each price reflects information on the whole economy. However, in a real economy, all information cannot be instantaneously reflected in each price, and the information gaps that exist constantly lead to arbitration. As a result, the limited economic resources become optimally allocated asymptotically. It is therefore reasonable and realistic to restate the market economy as the system asymptotically aiming to optimize the allocation of limited resources. When examining the effectiveness of a certain real market economy, it is proper to discuss how early the prices reflect other information and to what extent the information impacts the prices. Fama (1970) systematically summarized the degree of market efficiency. When prices in a certain market are formed fully reflecting an information set, the market can be understood to be efficient with respect to the information set. If a market is efficient with respect to an information set, any investment strategies based on the information set cannot consistently achieve returns in excess of the average market returns. On the contrary, unless the market prices already reflect the information set, the investors who have that information set can gain extra through the market. This concept of information efficiency has been widely accepted in general as a measure to investigate the efficiency of a market. Granger (1969) shows that one time series C Granger-causes another time series R if the previous value of C is useful to explain the current value of R. Acceptance of the Granger-causality hypothesis does not necessarily imply acceptance of a true causality hypothesis. Conversely, true causality must certainly bring about Granger-causality. In other words, the absence of Granger-causality can be understood as the absence of true causality. Therefore, a Granger-causality test is often undertaken to examine the factor of price formation. In a market economy, the more rapidly and widely markets process information, the better the improvement of performance of the whole economy become. Therefore, it is essential to examine the information processing ability of markets to evaluate the state of the market economy. This study examines the information processing capability of Japan's wholesale electricity market, which may significantly affect the overall performance of the Japanese economy. More specifically, this paper analyzes the degree by which the JEPX trading prices reflect the historical prices and the market information that impacts the cost of power generation directly. After the 2011 earthquake off the Pacific coast of Tohoku and the Fukushima Daiichi nuclear disaster, regulations on the electric power industry are being reviewed. The most important contribution of this study is the conclusion that the oil, gas, and exchange markets do not Granger-cause the JEPX, which is reached through a lag-augmented vector autoregression (LA-VAR) test after proving the inefficiency of the JEPX through a variance-ratio (VR) test to discuss how Japan's electricity market should be. The remainder of this paper is organized as follows. Section 2 explains the methodology applied, Section 3 describes the data analyzed, Section 4 presents the empirical results, and Section 5 provides a summary and statement of conclusions.