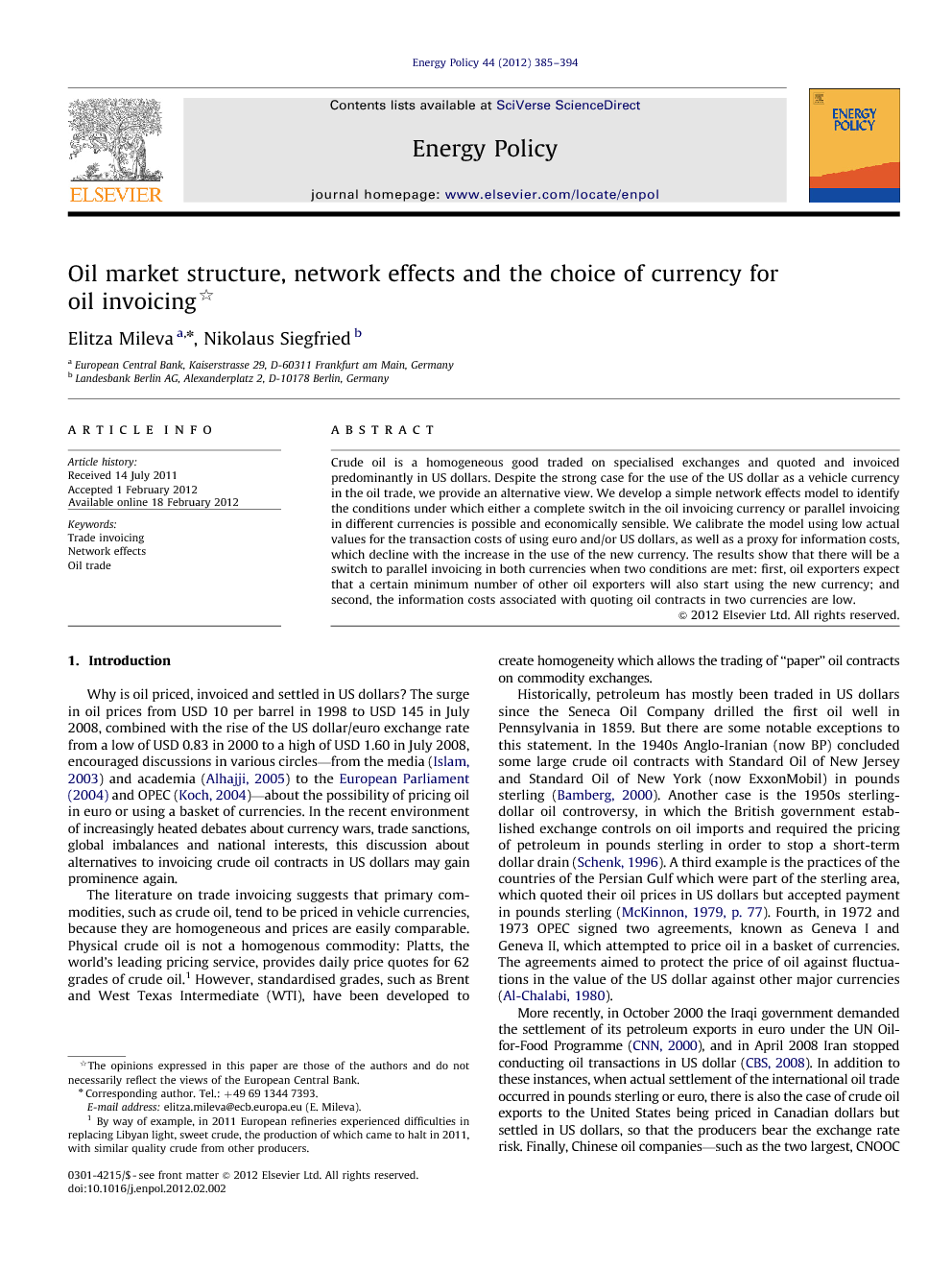 Microeconomic theory implies that the demand for prescription drugs should be inversely related to drug prices and directly related to marketing expenditure. Changes in market structure due to patent expiration or other factors is likely to reduce both the average price of a drug and marketing expenditure, so the effect of increased competition on total utilization of a drug is theoretically indeterminate. We use longitudinal, molecule-level data on virtually all prescription drugs sold during the period 2000–2004 to analyze the impact of changes in market structure (primarily resulting from patent expiration) on U.S. drug prices, marketing, and utilization. Price and marketing expenditure both decline by about 50–60% in the years immediately following generic entry, but the number of prescriptions remains essentially constant during those years. The two effects of increased competition on utilization – positive (via price), and negative (via marketing) – almost exactly offset one another, so the net effect of patent expiration on drug utilization is zero.

U.S. patent law is based on Article I, Section 8 of the Constitution, which states that “the Congress shall have power to promote the Progress of Science and useful Arts, by securing for limited Times to Authors and Inventors the exclusive Right to their respective Writings and Discoveries.” The framers of the Constitution believed that, unless inventors were granted a monopoly on their discoveries, they would lack the incentive to pursue them. But this monopoly, the framers believed, should last for only a limited time, since inventions that enter the public domain are likely to be produced by more than one supplier, thereby benefiting the public by bringing down their price and increasing their availability. U.S. patent law thus explicitly stands on the idea that, in accordance with economic analysis, despite the need of a “right to exclude” as incentive to innovate, the eventual change of market structure from monopoly to competition is socially beneficial.1 In other words, market exclusivity granted by the law must be only temporary in order to reconcile a high level of innovation with adequate diffusion