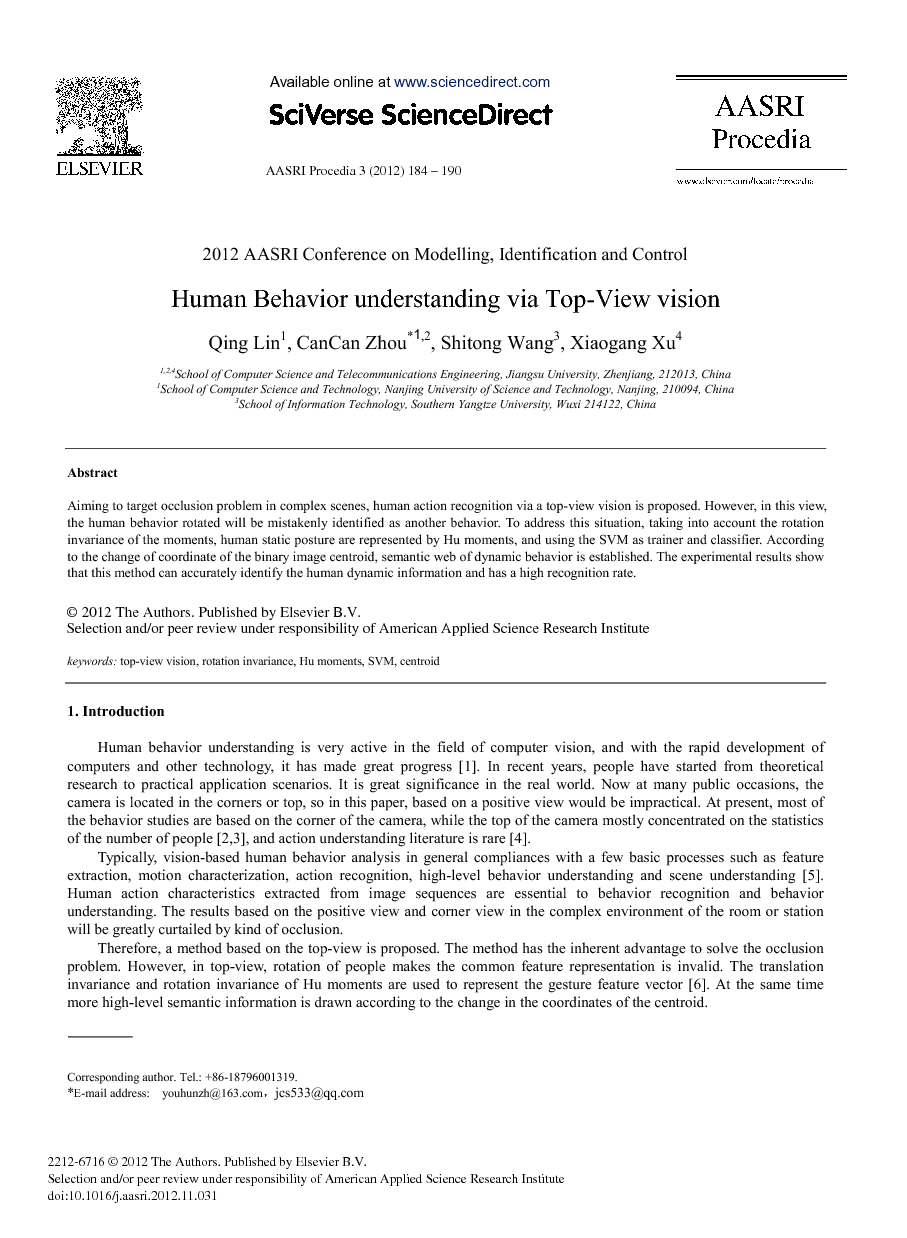 In most human component system studies performed in simulators, several factors (or independent variables) (at least two, i.e., individual and time) and many variables (or dependent variables) are present. Large and complex databases have to be analyzed. Instead of using rather automatic procedures, this article suggest that, for a very first analysis at least, the human being must be present and he/she must choose a method being adapted to the data, which is different to run a method supposing that the data fit such or such model. This article suggests starting the analysis while keeping both the multifactorial (MF) and multivariate (MV) aspects. To achieve this aim, with the possibility to show nonlinear relationships, a MFMV exploration of the experimental database is performed using the pair (fuzzy space windowing, Multiple Correspondence Analysis). Then may come an inference analysis. This long (due to multiple large graphical views) but rich procedure is illustrated and discussed using a car driving study example.

Most system empirical studies yield large and complex databases, large because data is recorded using high frequency sampling (compared to the system dynamics) and/or during a long time period and complex because data is heterogeneous. This is particularly true in the areas of human component system studies (psychology, medicine, ergonomics or sociology) with the possible presence of different scale mathematical models (nominal, ordinal and quantitative) (Stevens, 1974), of objective and subjective origins and of time and not-time variables. Whatever the strategy employed in conducting studies (observational, experimental or correlational method) (Sheskin, 2007), the disciplinary fields focusing on data exploitation (e.g., Statistics, Pattern Recognition, Signal Analysis, Data Mining, Artificial Intelligence) propose many methods. Even though these fields are not independent, here are some possible Taxonomic Dimensions (TD) that are often cited: – TD1, descriptive vs. inferential methods (Sheskin, 2007), – TD2, monovariate vs. multivariate methods (Jobson, 1991), – TD3, time vs. not-time methods (Fitzmaurice et al., 2004), – TD4, supervised vs. unsupervised methods (Pal and Pal, 2001), – TD5, fuzzy vs. ordinary sets based methods (Komen and Schneider, 2005), – TD6, probability vs. possibility theory methods (Dubois and Prade, 1988), – TD7, connexionist vs. analytic methods (Silipo, 2007). Conceiving and executing an empirical study is a long and complex task so that as soon as all the time data sets have been recorded (or maybe one time dataset only), the system analyst may be in a hurry to get results. Then for questions of speed or lack of knowledge or curiosity, the analyst might choose a fast and well known data analysis path. For instance, in the case of a study performed using an experimental design (e.g., a chemical process in an industrial study), the researcher may rapidly want to test the statistical hypotheses that the experiment was primarily designed to test. The same behavior may occur in the case of a study performed using an observational design (e.g., a system including users and designers in a web use analysis over several years). Faced with a large and complex database, instead of using rather automatic procedures, we suggest that, for a very first analysis at least, the human being must be present and he/she must choose a method being adapted to the data, which is different to run a method supposing that the data fit such or such model. For instance, with many signals, running the arithmetic mean program for summarizing time data has a poor meaning if the signals present sudden changes or a monotone evolution. In the same way, with experimental design data, running the usual variance analysis computing program has a poor meaning if the data is very far from the Laplace–Gauss model or the variances related to the factor levels are very different. Our point of view is to start the data analysis using knowledge and graphics as following.