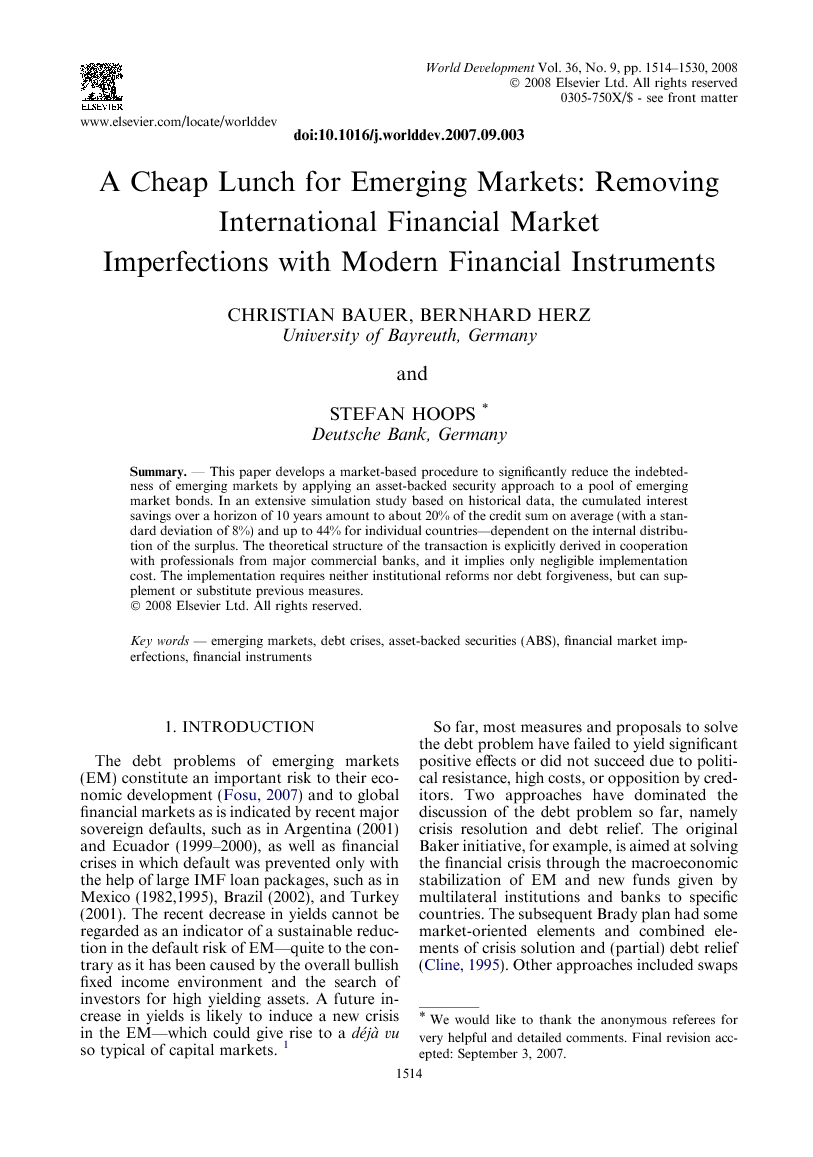 We document significant “time series momentum” in equity index, currency, commodity, and bond futures for each of the 58 liquid instruments we consider. We find persistence in returns for one to 12 months that partially reverses over longer horizons, consistent with sentiment theories of initial under-reaction and delayed over-reaction. A diversified portfolio of time series momentum strategies across all asset classes delivers substantial abnormal returns with little exposure to standard asset pricing factors and performs best during extreme markets. Examining the trading activities of speculators and hedgers, we find that speculators profit from time series momentum at the expense of hedgers.