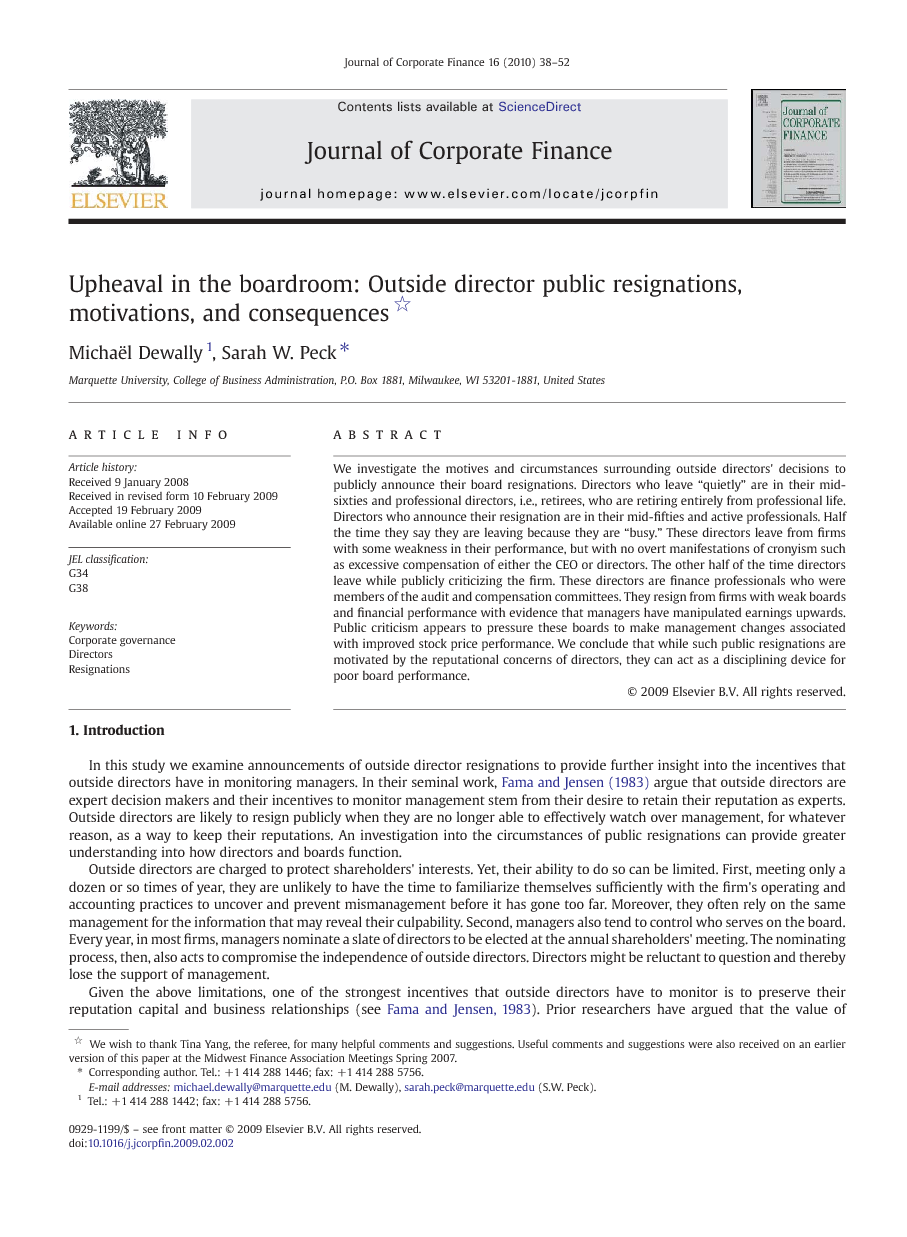 From a mainstream economic perspective, tipping is often seen as a rather anomalous or irrational economic activity since consumers could legally and willingly avoid paying tips altogether. Nevertheless, this pervasive economic activity generates tens of billions of dollars in income a year, worldwide. In order to better understand this seemingly irrational behavior to tip, this study investigates other potential motives for tipping that draw from the behavioral economics and psychology literature. We test several of these motives in the context of tipping car guards in South Africa and find evidence supporting the ideas that tipping is motivated by desires to: reward good quality service, help service workers, and gain social approval.

Consumers of various services around the world will often leave voluntary sums of money (called “tips” or “gratuities”) to the workers who have served them. Among service workers commonly receiving tips are barbers, bartenders, cab drivers, casino croupiers, concierges, deliverymen, doormen, exotic dancers, golf caddies, hotel maids, maitre d’s, masseuses, parking valets, pool attendants, porters, restaurant musicians, washroom attendants, waiters, shoe-shiners, and tour guides (see Star, 1988). For many of these service workers, tips represent a substantial portion, if not the majority, of their income (Payscale, 2009). Consequently, in the US food industry alone, estimates place the total amount of income generated from tips at over $40 billion a year (Azar, 2009), making tipping a pervasive and important economic activity. Tipping is also a rather unique economic activity because it is a voluntary expense that consumers could avoid paying altogether (Lynn, 2006, chap. 31). From a mainstream economics perspective, consumers are motivated by rational self-interest (i.e. homo economicus) and so, as a general rule, would pay as little as possible for goods and services, in order to maximize satisfaction or utility (Frank, 2006 and Lee and Amir, 2009). Since tips are not legally required and are typically paid after a service has been rendered (and hence are not necessary to ensure good quality service at infrequently patronized service establishments), avoiding tipping could be viewed as rational economic behavior. Thus, tipping is an anomalous economic behavior in need of explanation. As Azar (2008) writes, “one of the most interesting and central questions about tipping is why people tip”. This paper addresses that question by presenting and testing different theorized motives for tipping behavior.

From the perspective of mainstream economic theory, tipping is an anomalous, seemingly irrational behavior, because it is an expense that consumers are free to avoid (Lynn, 2006, chap. 31). Failure to tip does not result in any reduction in the goods or services that consumers receive, at least from infrequently patronized establishments. Thus, explanations for this economic behavior must go beyond the rational self-interest (i.e. homo economicus) idea that customers are motivated only by economic goods and services. Adequate explanations for tipping require a better approach that incorporates both rational motives (i.e. homo economicus) and psychological motives (i.e. homo psychologus), so recognizing potential motives such as the desires to reward good quality service, to help the service workers, to gain social approval/status, and to conform to internalized tipping norms. The current study empirically tests several of these motives, with the results supporting the idea that desires to reward good quality service, to help the service worker, and to gain social approval/status underlie the tipping of car guards in South Africa. Of course, additional motivations may underlie car guard tipping and the motives underlying tipping in this and other contexts and countries may differ, so more research on this topic is warranted.3 Hopefully, this paper will encourage more economists to look beyond the apparent irrationality of tipping and to study it from both a behavioral economics and psychological perspective.