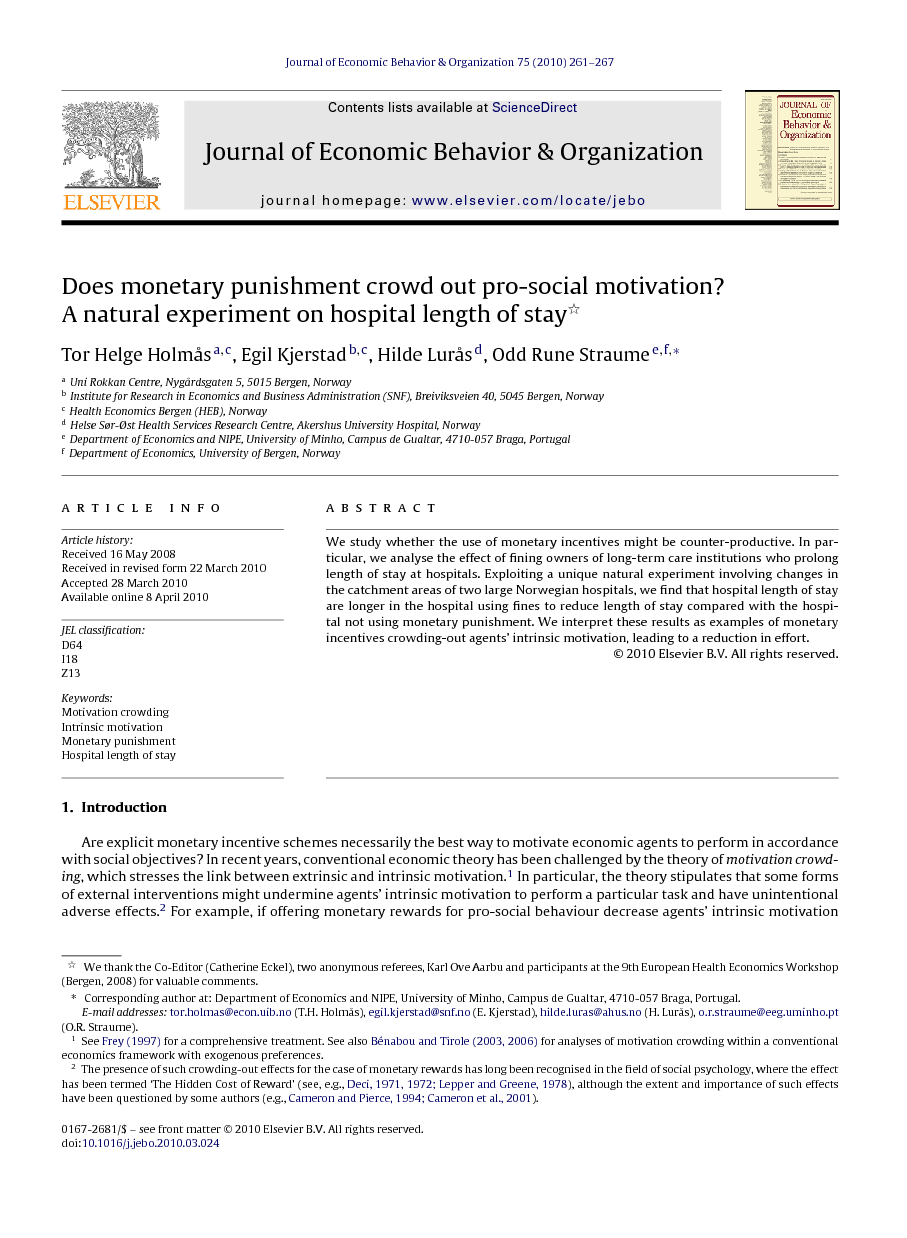 This paper advances the two-axis of information hypothesis. One axis concerns whether one's belief is about the environment as opposed to one's own action (the self). The other axis of information concerns whether the information is about content as opposed to context. Given the two axes, we have four kinds of beliefs: convictions, conceptions, perception, and confidence. The Bayesian fallacy is the failure to observe the differences among the four kinds of beliefs. For instance, convictions are about internal motivations, such as “I can climb this mountain”, which cannot be updated via Bayes's rule as the case with the other three beliefs.

Not all beliefs are born equal. The proposed four-way distinction of beliefs would, foremost, help us to avoid the Bayesian fallacy. One commits the Bayesian fallacy by treating beliefs as if they are all equally updatable via Bayes's rule. The four-way distinction allows us to identify one kind of beliefs, “convictions,” which proves to be of particular importance. Convictions are about internal motivations, which differ from external motivations or what economists call “incentives” and psychologists call “stimuli”. It is important to understand convictions because they are at the core of entrepreneurship, innovation, and creativity. They are imperative for understanding the vitality of organizations and economic development. As we have seen, convictions are beliefs about one's ability to produce: “I can be a successful hairdresser”, or “I can climb this mountain”. Convictions are at the origin of perseverance, tenacity, or morale. A conviction concerns an object, namely, ability, that cannot be defined precisely even in a world of perfect information. Ability is a potentiality in the sense that it undergoes development and evolution as a result of action. This is not the case with the other three kinds of beliefs. The other three kinds of beliefs – involved in different ways in the formulation of external motivations – are called “confidence,” “perception,” and “conception”. Confidence is also about the self—but concerns the will to withstand temptations: “I will resist cheating on the exam”. Perception concerns beliefs about the environment that are fully based on empirical evidence: “the interest rate rose last year”. Conception is also about the environment—but involves framing, context, or meaning: “the interest rate rose too high last year”. Convictions can neither be corrected, nor made warranted via Bayes's rule. This is because of two reasons. First, convictions are non-correctable because the object, self-ability, involves context, which has no empirical basis. One chooses the context to make sense of one's ability, and it is this context which is at the origin of self-expectation, aspiration, or desire. Secondly, convictions are non-warrantable because the object, self-ability, evolves when one acts to test it. To understand how convictions (internal motivations) are related to the other three beliefs (external motivations), we need to explicate how humans process information. This paper proposes a “two-axis information” hypothesis to categorize information: type of information versus domain of information. When considering the type of information axis, one asks whether the information is about empirical content, such as rise of interest rates, or if it is about the context, such as how to interpret such a rise. Content information forms evidential beliefs, while context information occasions non-evidential beliefs. It is possible to use Bayes's rule to correct evidential beliefs, but one cannot use information to correct non-evidential beliefs. When considering the domain of information axis, one instead asks whether the information is about the self, or if it is about the environment. Self-related information gives rise to internal beliefs, while the environment-related information occasions external beliefs. Thus, when we use these two axes, we end up with four kinds of beliefs: 1. Confidence: internal-and-evidential belief. 2. Conviction: internal-and-nonevidential belief. 3. Perception: external-and-evidential belief. 4. Conception: external-and-nonevidential belief. If evidential, the beliefs (confidence and perception) can be subjected to Bayesian modification, and, hence, should be labeled “Bayesian beliefs”. However, if non-evidential, the beliefs (conviction and conception) cannot, although with one qualification, be subjected to Bayesian modification. If the belief is about the environment (conception), the information can make the belief more (or less) warranted, which makes the belief a “quasi-Bayesian belief”. If the belief is about the self (conviction), however, the information cannot even make the belief more (or less) warranted and, hence, makes the belief a “non-Bayesian belief”. The paper calls the modeling of conviction (non-Bayesian belief) à la confidence or à la perception (Bayesian belief) the “first-degree Bayesian fallacy”. It is first-degree because it amounts to treating conviction no differently from a scientific proposition about mind-independent reality. In contrast, the modeling of conviction à la conception (quasi-Bayesian belief) is the “second-degree Bayesian fallacy”. It is second-degree because it at least acknowledges that the belief involves context and, hence, cannot be corrected as true or false. But it is still a fallacy because it treats the object of conviction as being independent of the belief, as is the case with conceptions. With these fallacies in mind, we need to examine three major views of beliefs/actions in the social sciences: standard rationality theory, normative theory (which is dominant in sociology), and Herbert Simon's procedural rationality theory. But this task is better left for another arena (Khalil, 2010b).