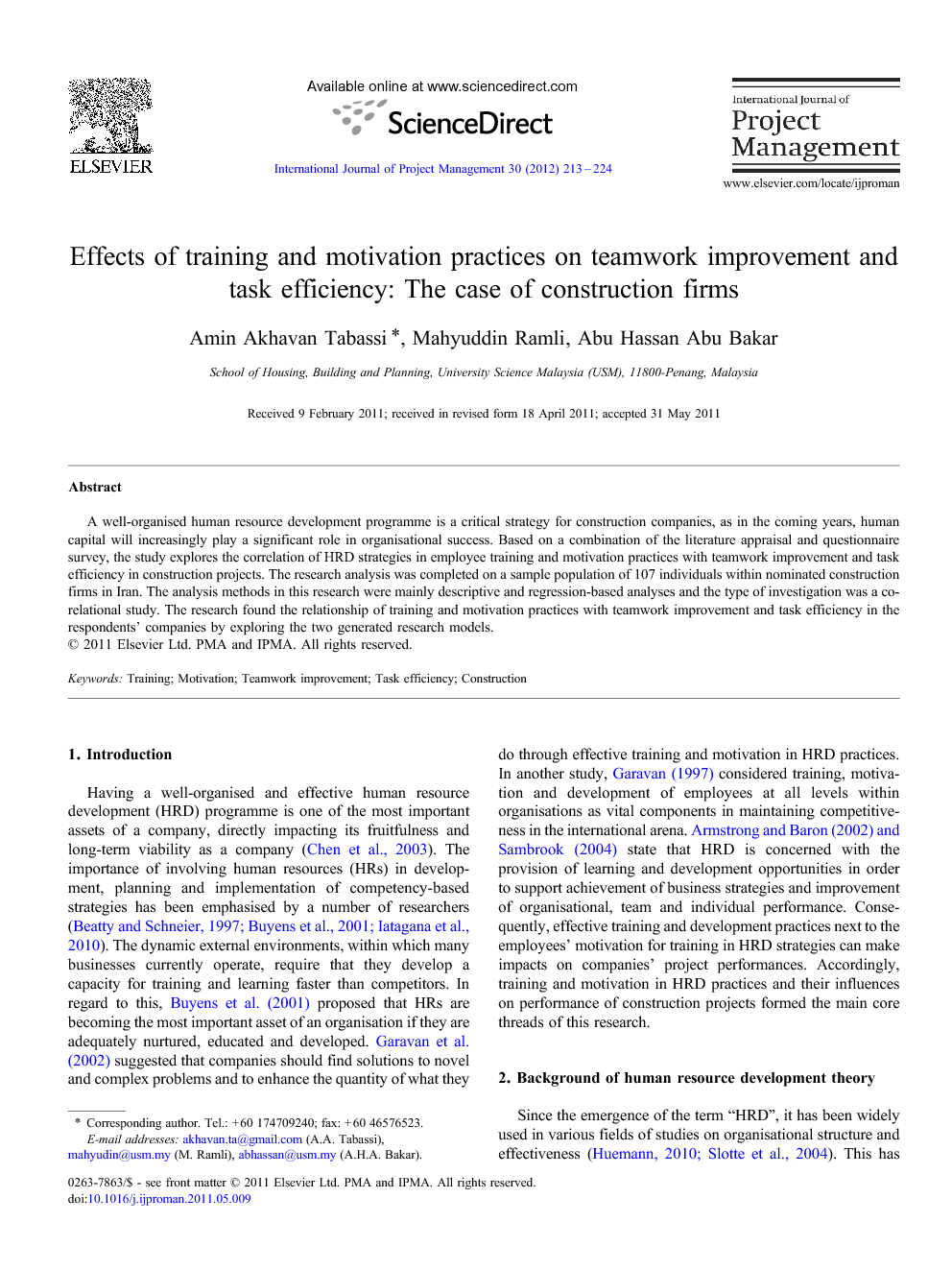 We investigated the psychological and social consequences associated with individuals’ motivation to search for information about whether they have been indirectly harmed by members of their group. Consistent with a motivated social cognition perspective, group members who were either chronically (Study 1a) or temporally (Study 1b) high in the motivation to acquire relationship-threatening information (MARTI) made more sinister attributions in ambiguous situations and entertained more paranoid cognitions about their coworkers. Moreover, paranoid cognitions about coworkers mediated the relationship between MARTI and suspicion behaviors toward coworkers (Study 2). Consistent with a social interactionist perspective, others chose to exclude prospective group members who were high in MARTI from joining the group and planned to reject them if they became group members (Study 3). Others’ social rejection of the focal group member was predicted by their anger toward group members who were high in MARTI (Study 4).

Despite the fact that leaders need followers to reach group goals, much of the previous writing on leadership is leader-centric, highlighting the main leader traits, behaviors, and perceived effectiveness as evaluated by subordinates or supervisors (Kaiser, Hogan, & Craig, 2008). Followers have typically been viewed as recipients, or mediators, of the leader's influence, and as the agents for achievement of the leader's vision and objectives. Relatively few studies have considered group outcomes or performance in determining the effectiveness of the leadership process. A careful survey of published studies shows that only about 15% have examined the relationship between leaders and organizational outcomes (Kaiser et al., 2008). Yet, even studies that consider leaders and outcomes often bypass the role of followers as well. Similarly, destructive leadership has frequently been defined mainly in terms of leader traits and behaviors (Bardes and Piccolo, 2010, Einarsen et al., 2007, Ferris et al., 2007, Padilla, 2012, Schilling, 2009 and Thoroughgood et al., 2011). This perspective is quite useful given negative, or destructive, leader behaviors are clearly relevant in any leadership context. However, it appears to be more about destructive leaders (traits, behaviors) than about a holistic view of destructive leadership (leader characteristics and behaviors, group processes, and group outcomes). It assumes that “bad” leader behavior is sufficient to cause organizational destructions, and that such behaviors will inevitably result in destructive outcomes for individuals or the group, as opposed to, for example, the derailment or firing of the destructive leader or even to actual gains for the organization. For example, Einarsen et al. (2007) defined destructive leadership as the “repeated behavior by a leader, supervisor, or manager that violates the legitimate interest of the organisation by undermining and/or sabotaging the organisation's goals, tasks, resources, and effectiveness and/or the motivation, well-being, or job satisfaction of subordinates” (p. 208). From this perspective, destructive leadership refers to something that leaders do. Defining destructive leadership in terms of leader behaviors assumes that certain behaviors are inherently destructive (Padilla, 2012 and Padilla et al., 2007). However, the ways in which these “bad" leader behaviors are defined and perceived, as well as their associated effects, may differ considerably across different social, cultural, and occupational contexts. For instance, leader “abuse” might mean something very different in a military context versus an educational setting. Moreover, while most people would not freely wish to work with an aggressive, egomaniacal, or excessively demanding leader, these traits might be highly functional in situations requiring speed and decisiveness. In fact, many “bad” leader behaviors are associated with positive effects (e.g., increased motivation and performance), at least in the short term (Hogan and Kaiser, 2005, Padilla et al., 2007 and Shaw et al., 2011). As such, it is difficult to connect “bad” leader behaviors clearly with destruction (Padilla, 2012, Padilla et al., 2007 and Thoroughgood et al., 2012). Instead, Padilla et al. (2007) argued that it is the ultimate negative consequences to the group which prompt the “destructive” label. From this standpoint, Hitler, for example, was a destructive leader because he led Germany and its citizens into a ruined state of external domination, not because he was a racist or egoist who yelled at followers (Padilla et al., 2007).