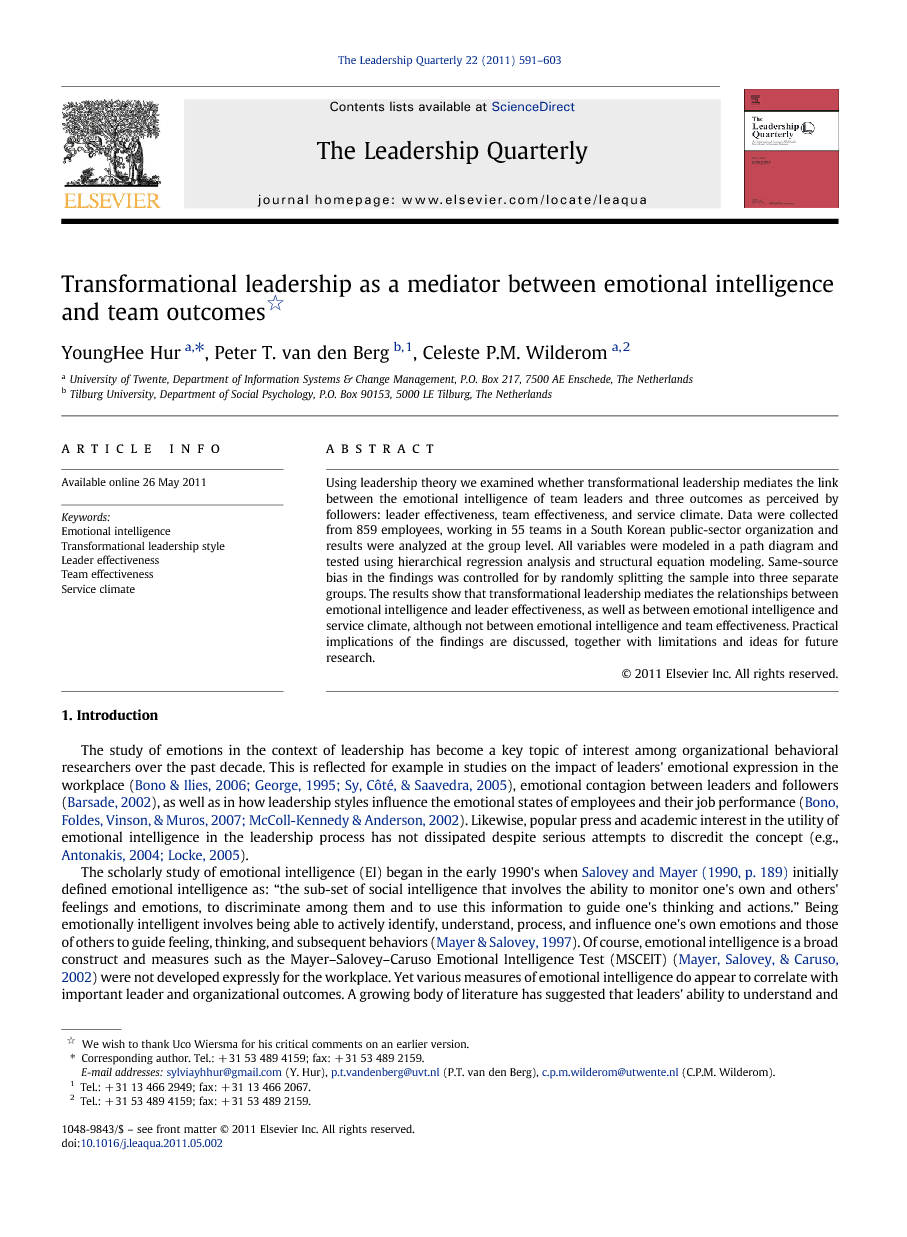 Table 2 presents the means, standard deviations, and group-level zero-order correlations for all variables and shows that most variables in our model were significantly and positively correlated. Table 3 presents the intercorrelations among the subdimensions of the constructs of emotional intelligence and transformational leadership. Of the four dimensions of emotional intelligence, Regulation of Emotion (ROE) was the most highly correlated with the dimensions of transformational leadership (see Table 3).