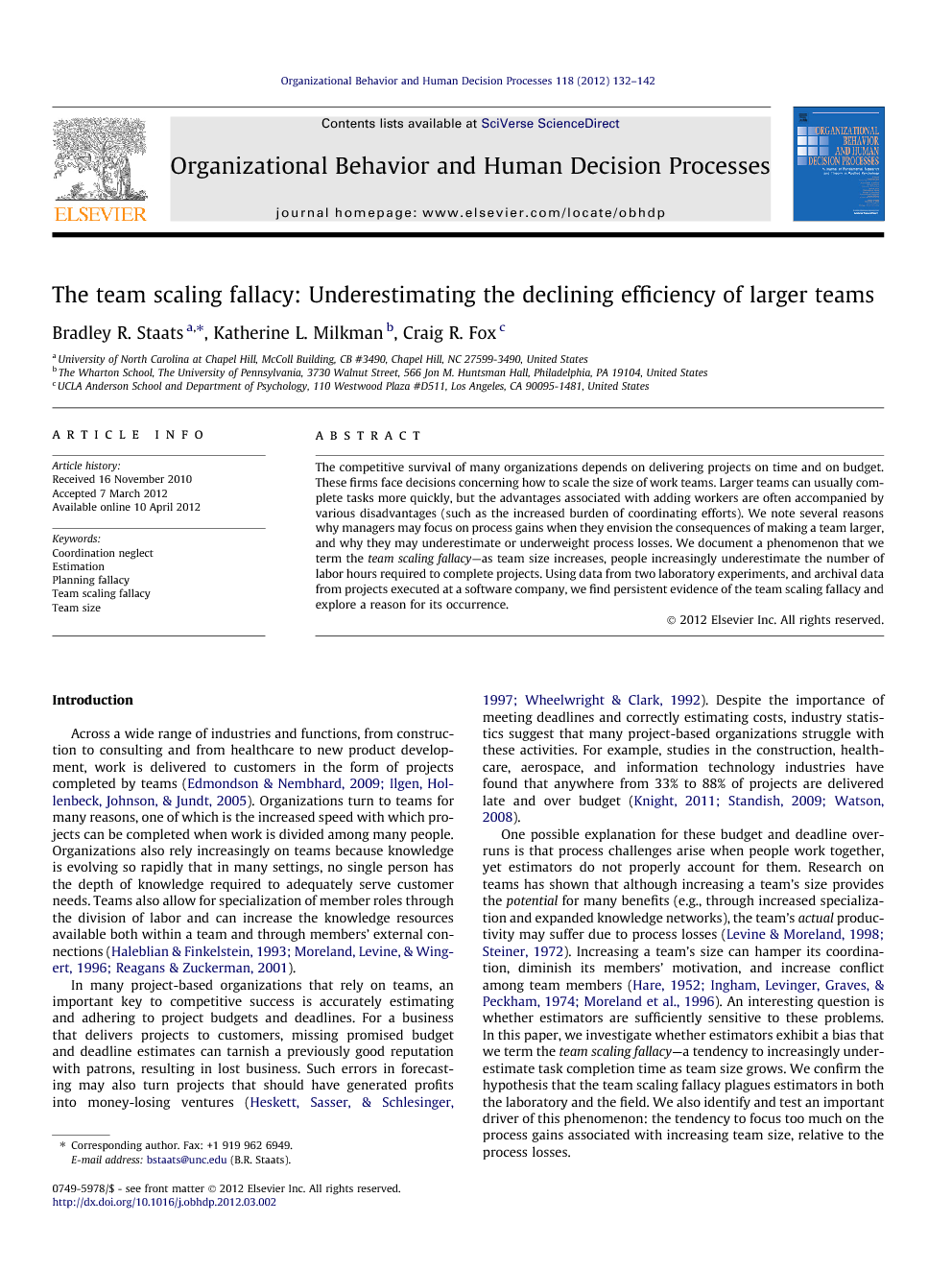 Taiwan’s tourism industry has rapidly grown since 2003. Between 2003 and 2009, the annual number of tourists visiting Taiwan grew from 2.2 million to 4.3 million (Tourism Bureau, R.O.C., 2010), rapidly increasing demand for qualified workers in the tourism industry. Consequently, 114 tourism or leisure departments were operating in 168 Taiwanese universities as of 2009 (Ministry of Education, R.O.C, 2010). This research examines whether these departments are efficiently managed given their rapid development. Generally, universities must evaluate self-performance to improve the efficiency and quality of their programs (Thune, 1998). A variety of performance evaluation models (e.g., the context, input, process, product (CIPP) model, balanced scorecard) have already been developed to examine the operating efficiency of different education departments, such as medical department (e.g., Rezaee & Shokrpour, 2011), physics program (e.g., Arundhati & Suresh, 2009), and education center (e.g., Wu, Lin, & Chang, 2011). In comparison, the lack of a performance evaluation model for tourism and leisure departments remains a gap in the research on tourism education. Thus, one of the goals of this study is to devise a performance evaluation model for tourism and leisure departments. Numerous approaches have been applied to analyse university performance, including statistical regression analysis (e.g., Teodorescu, 2000), statistical testing (e.g., Fairweather, 2002), and data envelopment analysis (DEA) (e.g., Ray & Jeon, 2008). Among these evaluated approaches, DEA has been shown to be an effective technique for measuring the relative efficiency of a set of decision making units (DMUs) that utilize the same inputs to produce the same outputs (Kao, 2009). An issue which is of greater concern to the inefficiency DMUs is what factors that cause the inefficiency. Many studies separated the stages of the production process to identify the sources of inefficiency. Consequently, DEA models have been extended from single-stage to two-stage models due to two-stage DEA models better demonstrate that what factors cause the inefficiency (Kao & Hwang, 2008). However, most previous studies on the performance evaluation of educational institutions still used a single-stage DEA model, leading to shortcomings in the analysis. Another goal of this study is to use the relational two-stage DEA introduced by Kao and Hwang (2008) to empirically evaluate the operating performance of tourism and leisure departments in Taiwanese universities. The study results can help tourism and leisure departments in Taiwanese universities to improve educational quality and plan future development strategies.

Recently, higher education institutions have been increasingly forced to examine how they apply their limited resources (Leitner et al., 2007). This study constructed a two-stage performance model to assess the R&D and teaching performance of tourism and leisure departments in Taiwanese universities. This study applied the relational two-stage DEA introduced by Kao and Hwang (2008), to overcome the limitations of using single-stage DEA to assess resource allocation in educational institutions. The expanded two-stage DEA enables clearer understanding of departmental inefficiencies. Besides expanding theoretical contributions on performance evaluation for educational institutions, this study also conducted empirical research on 34 tourism and leisure departments in Taiwanese technology universities. Thirty-four departments were categorized as being benchmark, R&D-oriented, teaching-oriented, or follower type based on their performance. This study described the benchmark departments as examples of maximizing limited resources, and as providing Taiwanese education officials with a reference for planning tourism and leisure education policies, and allocating education resources. Benchmark departments were mostly affiliated with private technology universities. As with previous studies, the results of this study demonstrated that private universities emphasize control of input resources and output performance more than public universities. This study suggests that benchmark departments, which already have significant competitive advantages in Taiwan, devise internationalization strategies by learning from internationally known tourism universities and thus improving gradually their international competitive advantage. R&D-oriented departments have abundant research and practical development resources, but performed relatively poorly in teaching outcomes, demonstrating that college professors tend to emphasize research over teaching. According to the opinion of Law and Chon (2007), this study suggests that R&D-oriented departments should apply teacher R&D resources to strengthen the performance and competitiveness of students outside school, thus improving teaching outcomes. Teaching-oriented departments display better student performance than R&D performance, owing to emphasising teaching over research. These types of departments are generally affiliated with technical colleges, indicating that Taiwanese technical colleges have actively established tourism and leisure departments in response to market demand, but have overlooked teacher professional qualifications. This study suggests that teachers in teaching-oriented departments should actively contribute to tourism research publications and obtain additional certifications, to develop their professional capabilities. Teachers should co-operate with tourism enterprises on practical projects to provide a basis for teaching. The final type of department is the follower type, and refers to departments which performed poorly in both R&D, and teaching performance. This study suggests that these schools should consider whether to remain in the tourism education market or increase educational inputs such as the number of full-time teachers, specialized spaces, number of books, and operating expenses to improve R&D performance, thus strengthening teaching in future. Overall, although 82% of existing tourism and leisure departments in Taiwanese technology universities require improved management performance, most are R&D and teaching-oriented, showing that tourism education in Taiwan has improved significantly recent years.