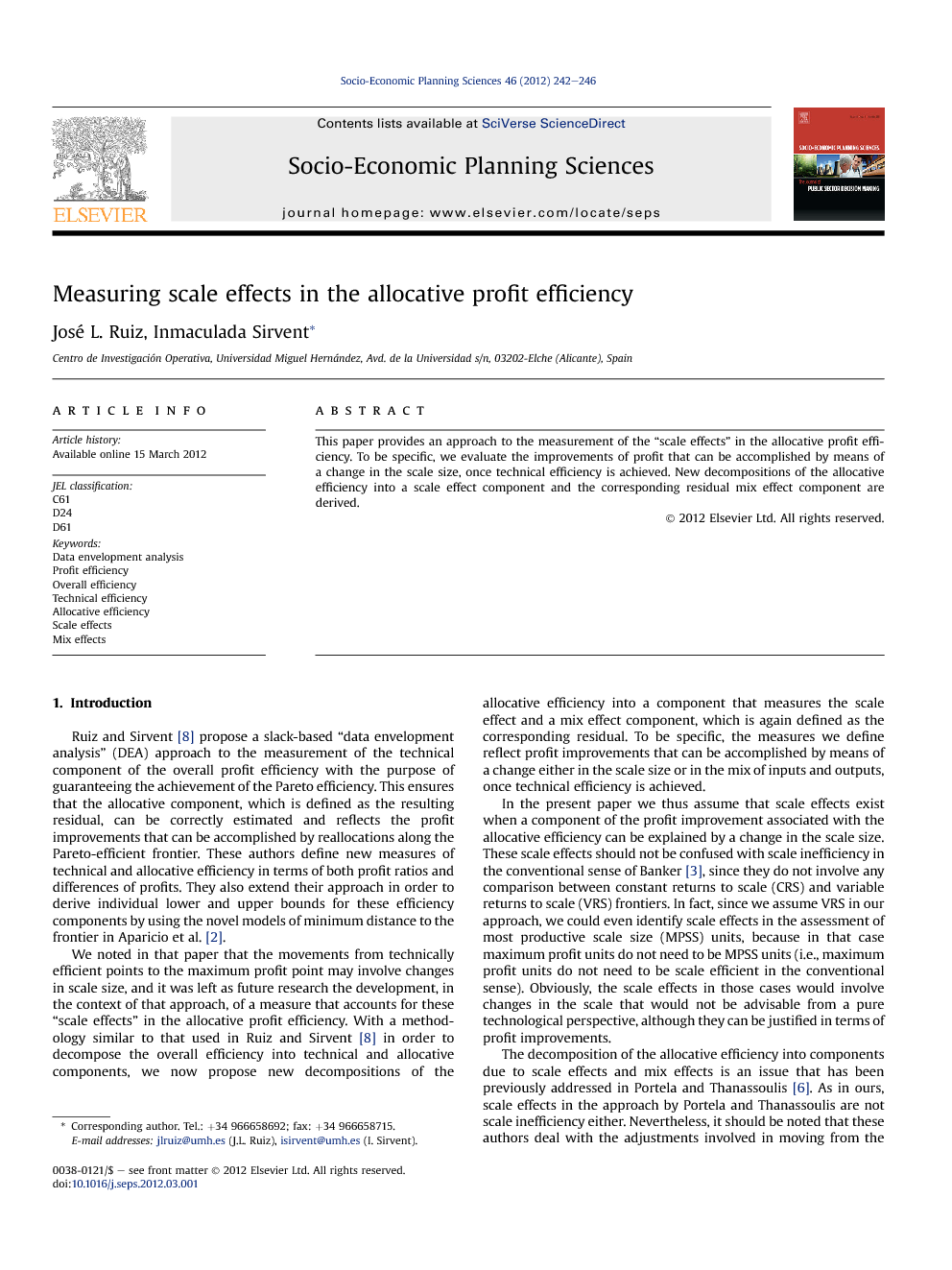 This article discusses the financial efficiency of 42 airlines from 25 countries, in 2001 (the year of the September 11 terrorist attack in the United States), and their profitability in the following year. The Malmquist index was used to indicate the airlines’ capital structure changes from 2001 to 2002. The results show airline capital structure management and profitability dynamics following the unexpected event of 2001. The main conclusion is that airlines which moved more intensively to reduce their indebtedness showed improved profitability, given their size, fleet and intangible assets.

The air transport industry has unique characteristics that require company managers and shareholders to make strategic decisions influenced by a variety of factors. Governments raise barriers to competition on routes whether international, domestic or regional. Factors such as airspace and airport capacities, operating safety and international agreements influence government decisions on awarding routes. In order to establish air transportation operations and to grow, airlines require substantial financial investment, especially in aircraft, fleet maintenance and information systems. To meet passenger and cargo demand properly, the system must have an equilibrium that reconciles these and other factors, such as operating costs and expenses, fleet suitability to each route and company profitability. Despite the global deregulation movement, high barriers to entry remain in the air transportation industry, particularly in domestic air transportation markets. Decisions on capital structure are strategic and involve the choice of whether to fund investments through debt and/or equity. The cost of debt financing may be lower than that of equity financing; however any relative increase in third-party debt represents an added financial risk, given its higher enforceability. Debt financing meets its limit when financial risk entails risk of bankruptcy. In the air transportation industry, managers have taken a variety of approaches to company debt levels. In capital structure theory, the static trade-off model defines a balance between the cost of a source of funding and the risk of bankruptcy (Modigliani and Miller, 1958, Modigliani and Miller, 1963 and Myers, 1977). Miao (2005) observes that industries with high entry costs have high average indebtedness and low turnover. These characteristics appear to be consistent with what is observed in the aviation industry, where some companies are in negative equity. This means no funds are derived from shareholders and the financial structure is based on debt. Guzhva and Pagiavlas (2003), analyzing the US air transportation industry before and after deregulation, find that firms generally maintain high indebtedness regardless of economic cycles. Opler and Titman (1994) find that, during market contractions, highly leveraged firms lose substantial market share to their more conservatively financed competitors (nearly 26% in relation to companies with low indebtedness). These findings are consistent with the view that the indirect costs of financial distress are significant and positive. Harris and Raviv (1990) find that innovations in bankruptcy law have reduced bankruptcy costs and, to a certain extent, helped firms filing for bankruptcy to recover. Gong (2007) discusses bankruptcy protection under US law and points to the fact that over 160 US carriers have filed for bankruptcy since deregulation in 1978, many of them filing recurrently for Chapter 11 protection. There is a controversy over whether Chapter 11 reorganization is an artificial, indirect subsidy, allowing weak companies to operate in the market. This study also identified positive changes in the stock prices of companies surviving Chapter 11 reorganization (500% on average within 3 years of filing for bankruptcy). Rivals also experienced gains during this period, possibly owing to the possibility of healthy rivals acquiring weak airlines. These results are consistent with the views of Jensen and Meckling (1976). They argue that bankruptcy costs themselves are unlikely to be the major determinant of corporate capital structures, and that one possible explanation for this phenomenon is that firms are using mergers to avoid the costs of bankruptcy. Broadie et al. (2007) examine cases of companies that filed for Chapter 11 and Chapter 7 bankruptcy. They conclude that both lenders and borrowers gain from reorganization and therefore this situation is preferable to liquidating the company. Because changes occur in the economic environment surrounding companies, it is important that the financial decisions made are consistent with a level of financial risk that will not prevent the company from maintaining operations and successfully competing in the market. According to portfolio theory, it is impossible for airline companies to eliminate systematic risk, such as the September 11 attacks. Companies operating at risk of bankruptcy become vulnerable when unpredicted events such as this occur. This article examines the responses of airline companies from 2001 to 2002, considering their capital structure and the impact this event had on the entire industry. It is thus a financial analysis of the companies, relating to the level of indebtedness, the size, the tangibility of assets, and the return on assets. Given that, in the literature, these variables are related to capital structure choice, this study examines whether the financial decision as to the amount of third party capital, and on the other hand, the level of shareholders’ capital, in the capital structure changed from 2001 to 2002, considering the other variables, the intangible assets, and the growing risk of bankruptcy. In other words this paper asks whether shareholders understood the turbulent times and reacted to them quickly, helping the company with new capital. Most countries have a few carriers, and to lose a company because of poor or short-sighted management is not good for passengers or government. Despite the division of the market, and the high barriers to entry, which make it a relatively secure market to operate in, companies face the challenge of making financial decisions consistent with their responsibility to supply transport. The vulnerability of the air transport industry to unexpected events, like September 11, shows the need for specific studies of how airlines react and what the consequences are. This paper intends to add knowledge in the field of airline financial efficiency, by considering a dynamic view of the unforeseen event.

This paper examines the capital structure of airlines in relation to the unexpected September 11 attacks in the United States. Because this was a systematic risk, many companies responded by increasing the portion of equity in their total financing, thereby decreasing their financial risk. Of these, 64% improved their profitability. In contrast, 53% of the airlines that did not improve the ratio of equity to third-party financing had poorer performance. Nevertheless, our findings are that most airlines increased in size (i.e. net revenue), relatively decreased their fixed assets (aircraft), and increased their intangible assets. Although this is not a definitive conclusion, airline company sustainability can be said generally to be associated with a conservative stance on leverage and regulations to safeguard companies against unexpected events. The airlines’ financial movements observed in response to the unexpected event of September 11 in the United States are suggestive of a leaseback operation, which decreases fixed assets and increases profitability (by boosting net return compared with total assets), and also increases net revenue. In these turbulent times, it is reasonable for some airlines to sell aircraft to boost liquidity. This paper’s main contribution to the literature is intended to be a dynamic view of the capital structure approach. For future research a broad analysis of factors that drive airline financial efficiency would clarify the relationships among the variables.