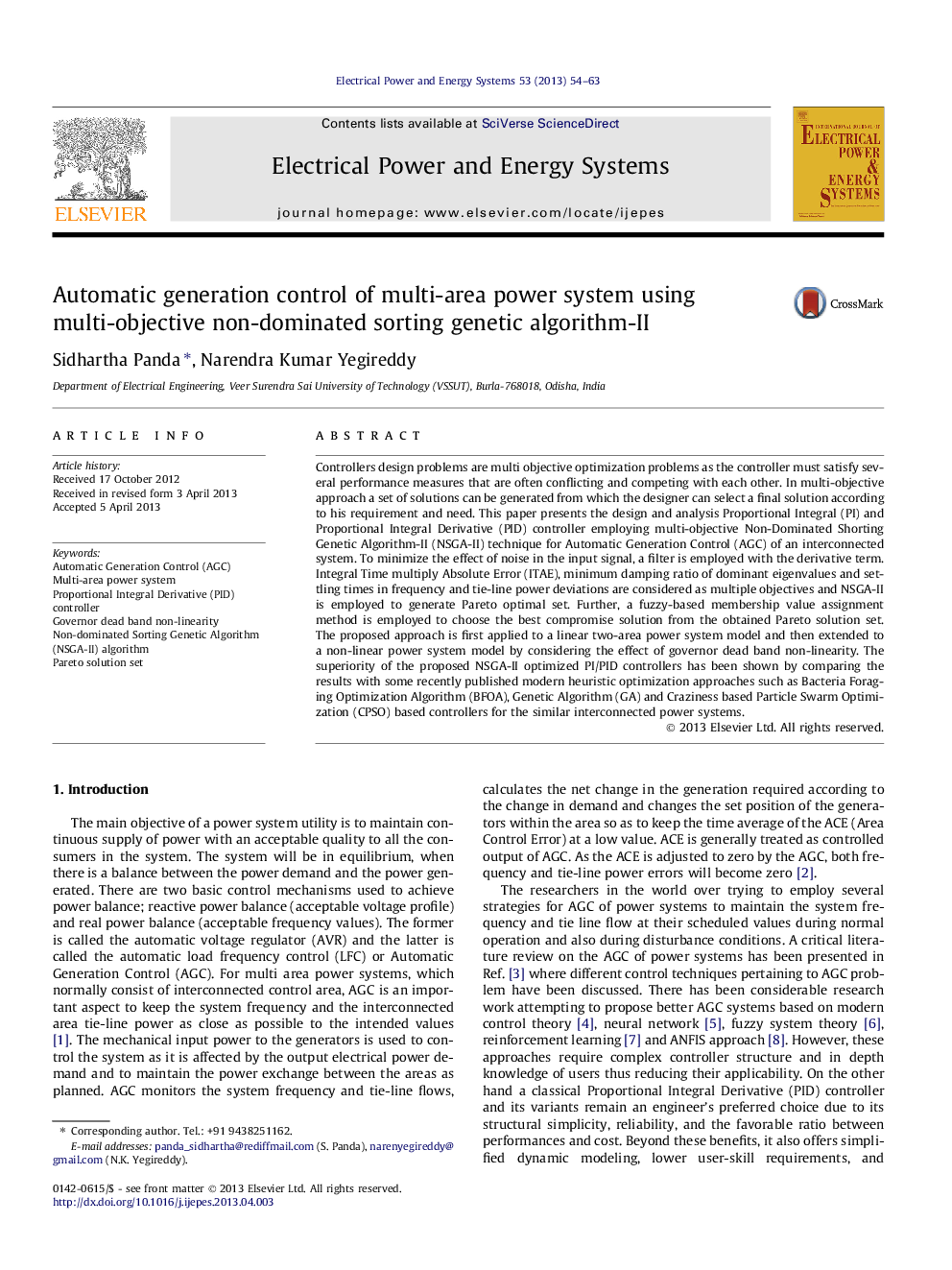 This paper describes the introduction of management accounting change in the form of local financial management in a police force, West Mercia Constabulary, using an ethnographic study. The study applies institutional theory to understand the context, process and consequences of the introduction of devolved budgeting systems to the organization. The field study explains how the devolution of budgets in West Mercia was accompanied by a shift in power that helped to reconcile the interests of those pursuing a legitimating accountability with those who prioritized operational policing. This paper makes two contributions to institutional theory. First, is the development of understanding of relations of power, particularly where interests coincide and shifts in power are a by-product of legitimating processes. Second, is an explanation of how loose coupling can take place through accounting, in which a devolved budget can satisfy both institutional and technical demands.

The main objective of a power system utility is to maintain continuous supply of power with an acceptable quality to all the consumers in the system. The system will be in equilibrium, when there is a balance between the power demand and the power generated. There are two basic control mechanisms used to achieve power balance; reactive power balance (acceptable voltage profile) and real power balance (acceptable frequency values). The former is called the automatic voltage regulator (AVR) and the latter is called the automatic load frequency control (LFC) or Automatic Generation Control (AGC). For multi area power systems, which normally consist of interconnected control area, AGC is an important aspect to keep the system frequency and the interconnected area tie-line power as close as possible to the intended values [1]. The mechanical input power to the generators is used to control the system as it is affected by the output electrical power demand and to maintain the power exchange between the areas as planned. AGC monitors the system frequency and tie-line flows, calculates the net change in the generation required according to the change in demand and changes the set position of the generators within the area so as to keep the time average of the ACE (Area Control Error) at a low value. ACE is generally treated as controlled output of AGC. As the ACE is adjusted to zero by the AGC, both frequency and tie-line power errors will become zero [2]. The researchers in the world over trying to employ several strategies for AGC of power systems to maintain the system frequency and tie line flow at their scheduled values during normal operation and also during disturbance conditions. A critical literature review on the AGC of power systems has been presented in Ref. [3] where different control techniques pertaining to AGC problem have been discussed. There has been considerable research work attempting to propose better AGC systems based on modern control theory [4], neural network [5], fuzzy system theory [6], reinforcement learning [7] and ANFIS approach [8]. However, these approaches require complex controller structure and in depth knowledge of users thus reducing their applicability. On the other hand a classical Proportional Integral Derivative (PID) controller and its variants remain an engineer’s preferred choice due to its structural simplicity, reliability, and the favorable ratio between performances and cost. Beyond these benefits, it also offers simplified dynamic modeling, lower user-skill requirements, and minimal development effort, which are issues of substantial importance in engineering practice. New artificial intelligence-based approaches have been proposed recently to design a PI/PID controller for AGC system. Several classical controllers structures such as Integral (I), Proportional Integral (PI), Integral Derivative (ID), PID and Integral Double Derivative (IDD) have been applied and compared in Ref. [9] for an AGC system. Nanda et al. [10] have shown that bacterial Foraging Optimization Algorithm (BFOA) optimized controller provides better performance as compared to classical and GA based controllers for an interconnected power system. Ali and Abd-Elazim [11] have recently presented a BFOA based Proportional Integral (PI) controller which provides better performance as compared to that with GA based PI controller in two area non-reheat thermal system. Gozde and Taplamacioglu [12] proposed a gain scheduling PI controller for an AGC system consisting of two area thermal power system with governor dead-band nonlinearity. The authors have employed a Craziness based Particle Swarm Optimization (CPSO) with different objective functions to minimize the settling times and standard error criteria. It clear from literature survey that the performance of the system not only depends on the artificial techniques employed but also on controller structure and selection of objective function. For the design of a modern heuristic optimization technique based PI/PID controller, the objective function is first defined based on the desired specifications and constraints. The selection of objective function to optimize the controller parameters is usually based on desired performance requirement. Typical output specifications in the time domain are peak overshooting, rise time, settling time, and steady-state error. Performance criteria that are usually reported in literature are the Integral of Time multiplied Absolute Error (ITAE), Integral of Squared Error (ISE), Integral of Time multiplied by Squared Error (ITSE) and Integral of Absolute Error (IAE). It has been shown that the ITAE provides better responses as compared to other criteria [13]. The integral action of ITAE ensures that the integral of the frequency and tie-lines errors are minimized and time multiplier makes certain that the settling times in these deviations are minimized. Also, in a power system, it is required that all modes be stable and all electromechanical oscillations be damped out as quickly as possible i.e. the damping ratios of dominant eigenvalues should be maximized as much as possible [1] and [2]. Now it is difficult to design a controller to satisfy above multiple design objectives which are conflicting in nature. Design of such a controller is indeed a multi-objective optimization problem. In these types of multi-objective problems generally there is no single solution that is the best when measured on all objectives and so several trade-off solutions (called the Pareto optimal set) are usually preferred [14].

This paper presents the application of Non-Dominated Shorting Genetic Algorithm-II (NSGA-II) multi objective optimization technique for Automatic Generation Control (AGC) of an interconnected system. Various conflicting objectives like Integral Time multiply Absolute Error (ITAE), minimum damping ratio of dominant eigenvalues and settling times in frequency and tie-line power deviations are chosen and NSGA-II technique is employed to generate Pareto optimal set of solution. The best compromise solution is chosen from the obtained Pareto solution set by a fuzzy-based membership value assignment method. The proposed approach is first applied to a linear two-area power system model and then extended to a non-linear power system model by considering the effect of governor dead band non-linearity. The superiority of the proposed NSGA-II optimized PI/PID controllers is shown by comparing the results with some recently published modern heuristic optimization approaches such as Bacteria Foraging Optimization Algorithm (BFOA), Genetic Algorithm (GA) and Craziness based Particle Swarm Optimization (CPSO) based controllers for the similar interconnected power systems. Further, from the sensitivity analysis it is observed that change in loading conditions has negligible effect on system performance. It is also noticed that when nonlinearity is introduced, the variations in performance index are prominent, more so when TT and T12 changes by ±50% and system is more sensitive to change in T12.