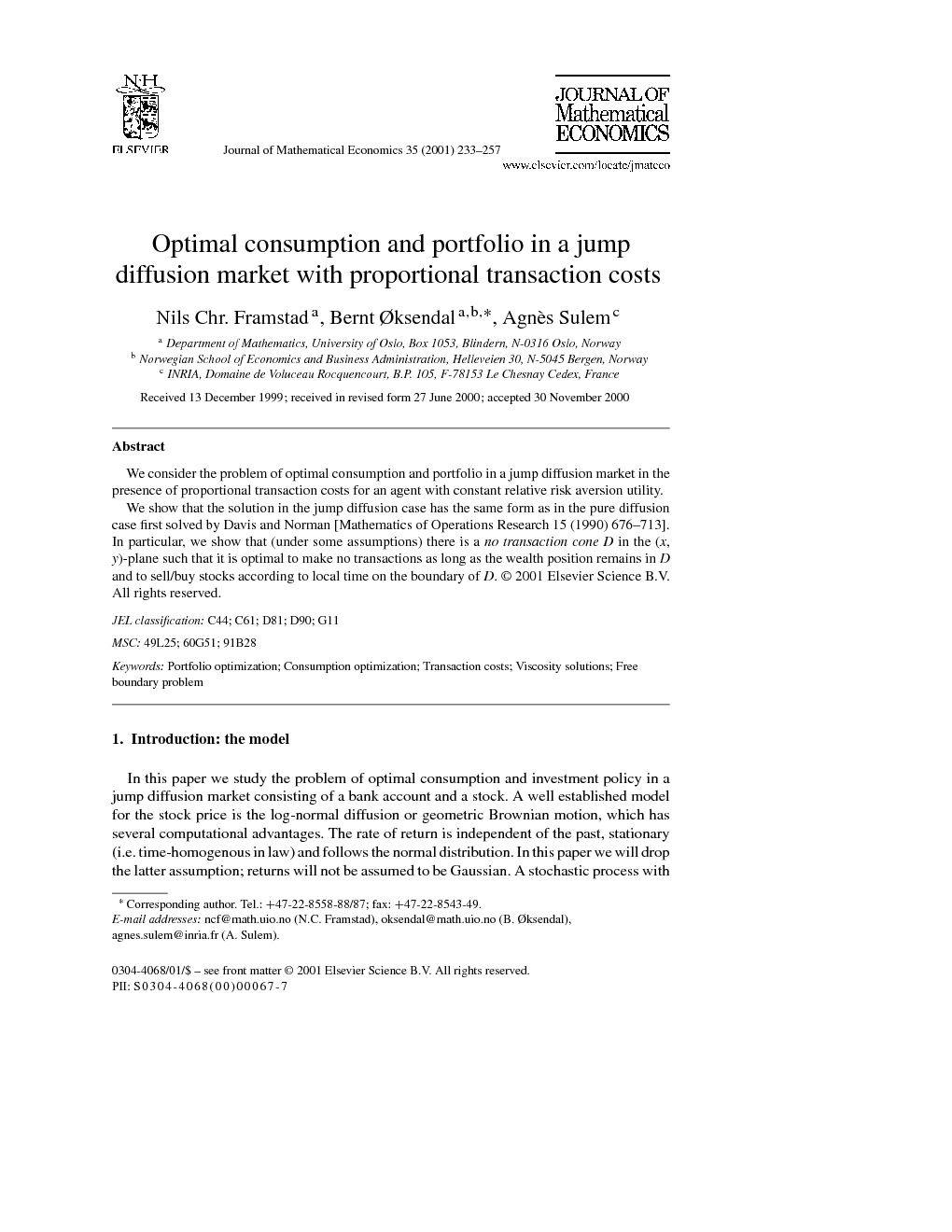 This paper examines the interaction between cross-cultural variation in ethics and international human resource management. Literature is reviewed that suggests the ethical orientation of a culture can vary based upon whether the culture values collective outcomes or adherence to generally accepted rules, processes, and rights. Drawing on transaction cost economics and social contracts theory, it is suggested that differences in ethics between a multinational organization and its host culture(s) can damage the multinational's reputation, reduce its ethical decision-making capacity, raise its transaction costs, and reduce performance. Theory is developed suggesting the appropriate approach to international human resource management can attenuate these problems.