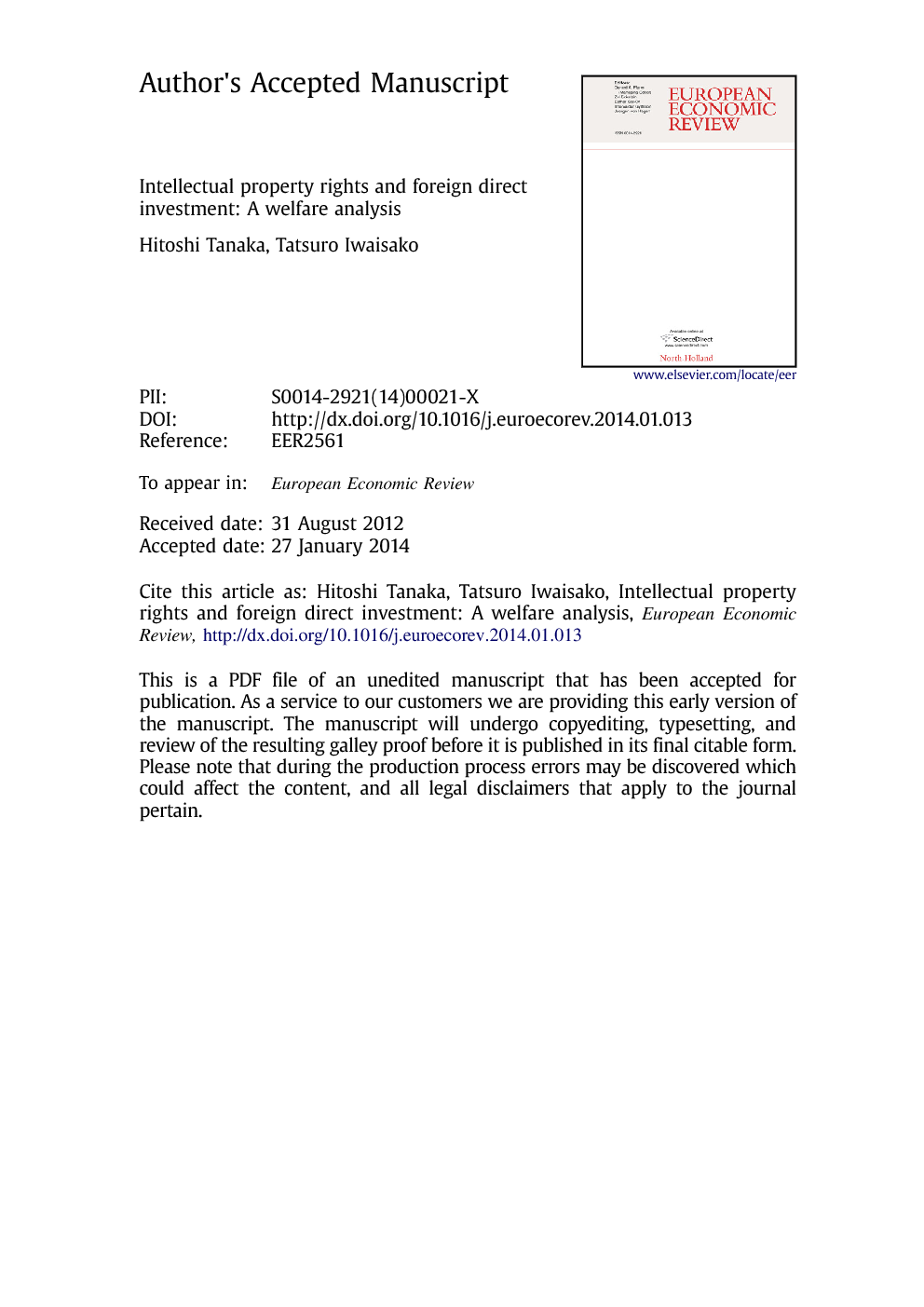 This paper examines how intellectual property rights (IPR) protection affects innovation and foreign direct investment (FDI) using a North–South quality-ladder model incorporating the exogenous and costless imitation of technology and subsidy policies for both R&D and FDI. We show that for the interior steady state to be stable, either R&D or FDI subsidy rates must be positive. Our findings also indicate that strengthening IPR protection promotes both innovation and FDI. Moreover, a strengthening of IPR protection can also improve welfare if the initial IPR protection in the South is weak and the R&D subsidy rate is not too high.